It’s Christmas Day in the mountains. I’ve mostly been ignoring it, though I bought presents for my loved ones, as a gentleman should. 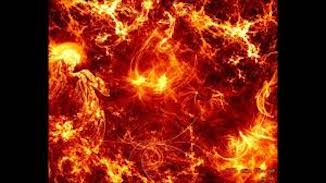 I’ve really appreciated that the supermarkets, and most shops I’ve been to, haven’t been piping bloody hymns and carols at me.

I hate “The Little Drummer Boy” with the fire and fury of 10,000,000 suns, and I can’t stay in the same room as “God rest ye, merry gentlemen.” So silence has been golden.

But carollers came to the supermarket while was I doing the last food shopping and sang Christmas songs at me, and I really didn’t want them. I felt the urge to say something piss-offy, though I didn’t. They’re probably nice people.

Anyway, I don’t feel my usual relaxed self about Christmas this year, because too many lunar right Christians are behaving badly. 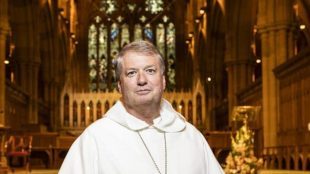 So, for example, Sydney’s Catholic archbishop Fisher came out and did a spray – it was his Christmas message! – about wanting the right to discriminate against gays and lesbians, and force kids to go to church, and to continue to protect pedophile priests: if they say in confession that they’ve raped some kid, then the duty to report them won’t apply. He calls this fucked-up agenda “religious freedom.”

So far-right Christians are making Xmas a cultural war zone, where what they’re fighting for is evil. It makes it harder to feel an unconflicted goodwill vibe. And there’s the whole pretence that there’s a war on Christmas, which is just an angry, arrogant exclusion of non-Christians.

All that has got my back up. I usually say, “Merry Christmas” and don’t give a fuck, but some Christians are trying to turn it into the equivalent of a Trump slogan. So, without thinking it matters or affects anything, I’ve been saying “Happy solstice”, or “Good Yule.” Not angrily. Just don’t want to take part.

Anyway, the reason for the season is this planet’s orbit, and in the Northern Hemisphere it means, “Happy Hump Day; the weather gets better now until Spring.” And lots of cultures have turned it into a time of celebrating each other, being alive, being kind, feeling hope.

It’s the people who bang on about this time of year being ONLY about Christianity who don’t understand Christmas. 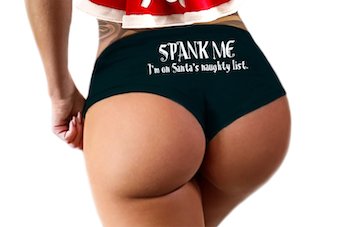 Solstice, as every good pagan knows, is a good time to get somewhere warm (I like to make my own warmth) and play and fuck like rabbits

All that said, this is as good a day as any to celebrate the spirit of hope, warmth in cold times, renewal, love and tolerance, I wish everybody a wonderful loving time.

Please keep warm – other people help. If you’re lonely reach out to someone, or else give yourself delicious food and a good book in the bath.

Look after each other, and remember to let other people look after you, too. Those are the best gifts.

Warmth and happiness to all!