Scene: a room in the Hotel Victoria Roma

A woman has spent a week with a man. For reasons that aren’t discreditable to her, or to her husband, but that shouldn’t be told, she had been slowly wearied and drained. She needed time away, time being looked after. Her name is Gem.

The man invited the woman to Rome because he loves her. His name is Jaime. So they’re Gem and Jaime. 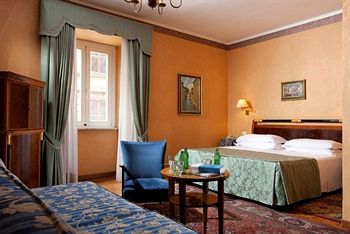 Fading grandeur: the Hotel Victoria, not too far from the Spanish Steps

Jaime refused to be serious, and offered only sex, a gig with the survivors of a once-famous soul band, food and laughs. He’d decided that he’d do her more good with sex and fun than if he talked about love, choices and important things.

Anyway, Gem knows he loves her. Perhaps she doesn’t know how much. She also knows he’s a dom, but while she accepts that about him she’s said clearly that she’s not interested in that sort of thing herself. 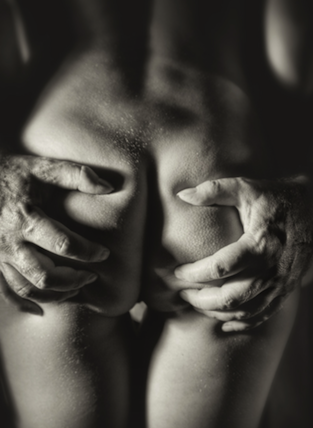 When he’d lift her cunt off the bed to meet his mouth, he’d hold her arse tight enough for it to hurt her a little, but lots of women like a little hurt with her pleasure, under those circumstances.

Though Gem’s arse combined the best features of an apple and a melon, Jaime resisted temptation. That ass remained unsmacked. And inviolate.

He didn’t hold her wrists, or hold her down so she couldn’t move. He squeezed her nipples lightly, but he didn’t pinch them, or twist. He kissed and did not bite. He was careful not to give her a command. All week.

Now it’s the morning of the day they fly out. Separately. And it’s nearly time to leave.

2 thoughts on “Gem thinks about her cunt while waiting to be leathered, part 1”