I fear human stupidity. Partly because it often comes accompanied by violence, and occasionally that violence is directed at me. 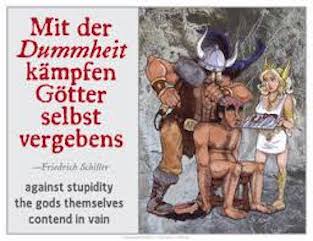 I can handle myself in a fight if I need to, but there’s always one reflection that gives me pause: a stupid person who gets in fights a lot doesn’t mind getting hurt nearly as much as I do.

Even if I “win” a fight I didn’t want, as far as I’m concerned I’ve still lost, because at best I’ve had to deal with fear.

At worst I’ve only “won” in the sense that the other person is slightly more damaged by the fight than I am.

The other frightening thing about human stupidity is that there’s so much of it, and it affects the quality of decision-making in democracies. For example, the Australian population has just voted to reinstall a government that intends to kill the Great Barrier Reef by putting in a coal mine that will be dumping waste into the ocean there. They also intend to do nothing about global warming except for encouraging more coal use, using tax-payer money to make mining companies even richer. In exchange the mining companies donate more money to the Government’s political party, and to individual Government members.

Stupid bastards are killing this planet, and we don’t have another one. 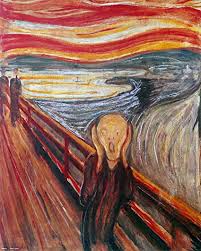 Thank fuck there are people who love me, but if I lost that it would destroy me. I would go literally mad, insane with grief.

I know this because that has happened to me, causing the most intense misery in my life, and pain I could barely stand. I never want to experience that again.

So loneliness is really my biggest, darkest and most personal fear. 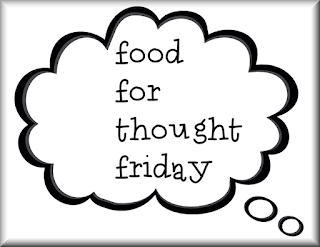 5 thoughts on “Food for Thought Friday: Room 101 (my biggest fears)”