There is a word for having a fetish for fire: pyrophilia. It involves setting, or watching, fires for sexual arousal and gratification. 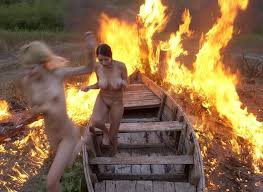 It’s supposed to be different from pyromania, which is compulsively setting fires for other, non-sexual, reasons.

Me, I’ve been a psychiatric nurse, and I’ve studied psychology as part of an undergraduate degree. So although I’ve seen how the diagnostic system works in practice, I’m not any sort of expert at all.

Still, I know there’s evidence that for various reasons (academic publishing pressures, the fact that getting conditions into the DSM makes it easier for patients to claim financial support for treatment, among others) psychiatrists are – perversely – rewarded for finding new diagnoses. So behaviour that has a range of motivations may get labelled as if the motives can be separated into, for example, sexual and non-sexual. 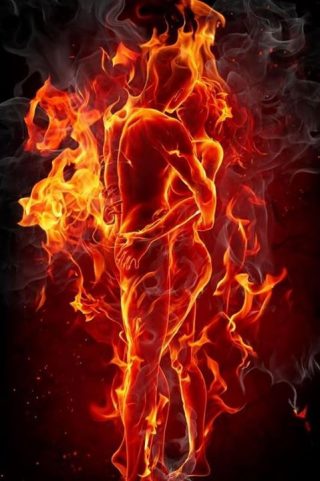 Flames of passion, and so forth, didn’t become cliches for no reason at all

Still, a very small number of people have had their genitalia hooked up to various devices measuring sexual arousal, and responded more strongly to images of fire than to images of an attractive person of their preferred gender. The fire is hotter than the hottie.

Still, in most cases it seems that there’s a range of motives when someone starts a fire, especially one that places lives and homes at risk.

One motivation is hostility to the people who are likely to suffer from the fire’s impact. Even if they’re unknown, the arsonist may think of them as “rich bastards”, or “adults”, or whatever. They may also be a hated racial minority.

As well, there’s anger, especially in young men, that they’re not getting the things – female company, money, fame, respect, etc – they think they’re entitled to. There are other motives.

At the same time, fire is warmth, it’s energy, it’s wild, unpredictable and free. Though it can be tamed. Those are sexy qualities. 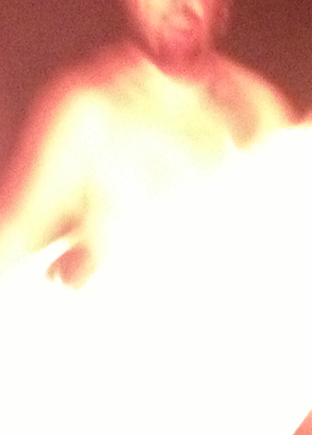 If I’m with a girl on a beach, and I pile up some driftwood and make a fire, and we sit together staring at it, the chances that we’ll have sex are as close to 100% as makes no difference.

Setting a safe fire, and enjoying it together, is one of the basic human sexual scripts.

And from hotties to flames of passion, burning love and fires of desire, so much of our sexual language uses fire images and metaphors. We’re just… drawn to fire.

I’ve got a bdsm-flavoured fire story of my own to tell, I mean a true one. I’ll write it in the next couple of weeks.