I’m still recovering from being very very fucking sick. I had a rush of energy a few days ago, and thought I was up and over it, but the last two days have shown me I was, um, mistaken.

I can’t walk far or do any of the work that needs doing. And I can’t focus enough to write anything that takes focus or concentration. 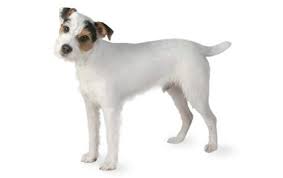 But I got to thinking. Right now I couldn’t dom a Jack Russell terrier, let alone a submissive girl. I could probably deliver a spanking, if it wasn’t too strenuous, but overpowering even a submissive who wants to be overpowered is probably beyond me right now.

Partly the mental energy involves planning, thinking about what she and I want, and working out a path for getting there, taking in some interesting stops on the way. The nipple clamps? The tawse? Cuffs or rope? Start where? What’s the climax? That kind of planning.

But the real thing is the certainty a dom has to have. Not just when giving an order, but from the very beginning, so the submissive knows she can relax and drop. It’s a great mental space to be in, for the dom, because you can see it working, and because simply being a dom is hot. Simply domming. 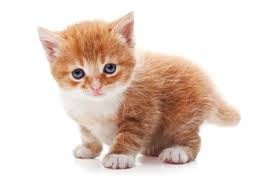 2 thoughts on “Domming with no energy”