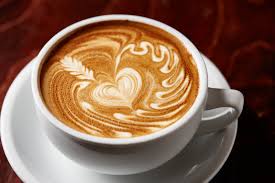 Ana guarded the last table while Svitlana brought over coffees and bagels. Svitlana put Ana’s coffee in front of her, and sat down. She looked at Ana over her glasses. “No, I’m not a lesbian because my husband used to punch me around. He started punching me when he found out I’m a lesbian.” A few heads turned, at the word ‘lesbian” loudly and cheerfully spoken.

Ana had wanted to go for lunch with Svitlana – she’d swapped her lunch hour with one of the salesmen to make it possible – because she’d thought they both had sexual secrets, and she’d wanted to talk about hers. She’d just learned that Svitlana didn’t actually have any sexual secrets. Svitlana still seemed the best person to talk to, about being a girl who liked obeying, and who liked it when her boyfriend bruised her, so long as he did it carefully.

“Because I didn’t mean, ‘How could your life have gone so wrong that you became a lesbian?’ But I must have sounded like that. And that must be annoying.” 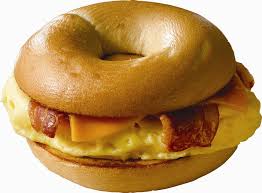 Svitlana smiled and put her hand on Ana’s wrist. Ana made herself not move her arm. Her discomfort came from the things she’d been taught at home, from her own mother and then Senemelia, and from the First Samoan Church. She knew those lessons were wrong, but she’d never had to confront them before. If there were lesbians in the First Samoan Church they were careful to hide it. But she had no right to inflict her upbringing on Svitlana.

“No, honey. You’re not a hater. There are things you don’t know and you asked me. That’s the right thing to do. I’m not going to beat you for it.” Ana looked at her, astonished. Svitlana grinned, and looked much younger for a second. Mischievous. “Not like your boyfriend.”

“Ah. yeah You saw my bruises. Don’t you think I’m weird? For liking that… sort of thing?” 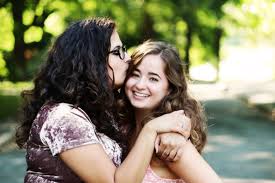 “Heavens no. If it comes from a sexy, loving place…” Ana nodded. “The day you waltzed in with those marks on your legs, I saw your face. And the way you were walking. You really enjoyed earning those bruises. And getting them. So he’s doing what you want.”

Ana frowned. “No. I have to do what he wants. That’s how it works.”

“You think? The only thing about you that’s weird, Ana sweetie, is that you take men far too seriously. But that’s not very weird. Statistically. Everybody does that.”