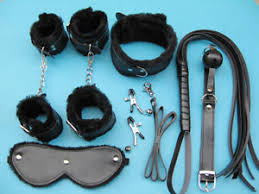 Anyone can have moments of sexual surrender when they lie back, close their eyes and let their lover do whatever they want with them. Many people enjoy the fiercer experience of pushing a lover beyond their control so they are no longer capable of reticence or caution. 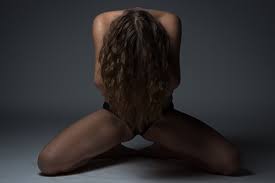