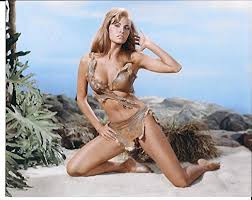 “Considering you are one of the few who know what Raquel Welch’s film was called when she was wearing that furry bikini, maybe you would know where one can get one – I need it to complete my wardrobe.

“I shall find me a strong dominant man to save me from being bogged down while swimming and from scene-stealing pterodactyls.”

“I think only one fur bikini was made, so your best bet is to get the original.

“It’s probably displayed, minus La Welch, in some Planet Hollywood. So just point somewhere, shout “look out!”, break the glass and help yourself. There may be some slight unpleasantness if they don’t mistake you for a fireman, but running away from guard dogs is a good way to keep fit. 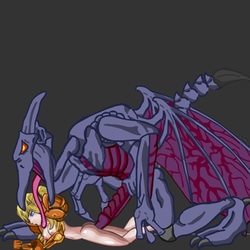 “I met a pterodactyl in a bar once. He said he’d just been in an all-pterodactyl production of Hamlet, except for Raquel Welch as Gertrude. The rest of the cast was totally wired, he said, but they’d thought she was a bit wooden.”

The rest of my blog has been pretty much like that, for the last seven years. No joke too stupid. 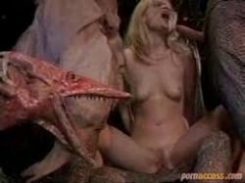 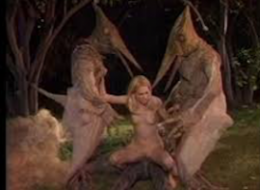