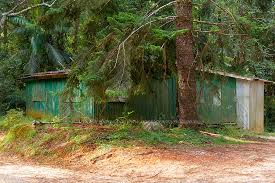 For generations, children and adolescents had been going there to play sex games.

Bottles got spun and boys kissed girls, girls cuddled boys, and the penalty for losing a round of any game they played was taking off an item of clothing. And so on.

Anyway, I was much younger so I didn’t take part. I mostly climbed up the shelves on the wall, and found a place where I could look down if I wanted to. A lot of the time I just day-dreamed. But one day they played a game of “school”, where, at the end of each round, someone got spanked. A girl called Donna getting spanked caught my attention, very strongly.

With my little four-year-old hard-on. 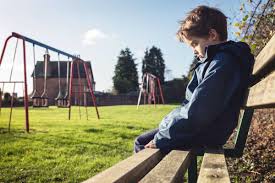 But it didn’t take very long to find out some other things. The first is that this is a minority sexuality. My friends weren’t interested. It was just me.

The second thing I learned was even less welcome: people who had this sexual interest weren’t admired and respected, to put it mildly.

People like me were the villains in movies and TV shows. We were evil. We were sick. I was a priggish little bastard when I was a kid, so I wasn’t happy about being evil. I wanted a moral pass-mark, at least. 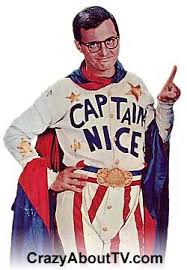 I campaigned for, and won, changes to landlord-tenant laws that meant landlords couldn’t just go round to tenants and throw them out of the property and change the locks any more.

I went on anti-racism events and got clubbed by cops. Though ridiculously straight, I’d put on my pink triangle and go on gay rights marches and vigils. You get the picture.

One thing that strikes me, looking back on this period, is that I hardly ever hung round with political people when I wasn’t doing politics. I didn’t actually like them very much.

I didn’t like their jockeying for power, and I didn’t want power for myself. The social changes I worked for all had the effect of sharing out power, not concentrating it. Especially not into my hands.

(The people I hung round with were more drug-oriented artist types. Much more fun, and much sexier.) 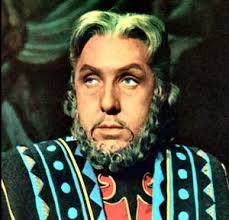 You can’t get more evil than Frank Thring. The thing simply can’t be done.

They were all good causes, and I’m still proud of the work I did. But in part it was compensation.

It meant that in the self-critical darkness of the night I could argue to myself that I couldn’t be all bad. I might be one sick fuck, but at least I was a useful one.