Holidays are over. I’ve got projects, including at least one where I have no idea how to do what I’ve contracted to. But they wanted me, so that’s that.

I’ll learn how to do the job, and I’ll get a nice transfer of funds, with love, from them to me. (Cue mouth organ break.)

Anyway, here’s what happened yesterday. A pretty girl I’d been flirting with, months ago, sent me this: 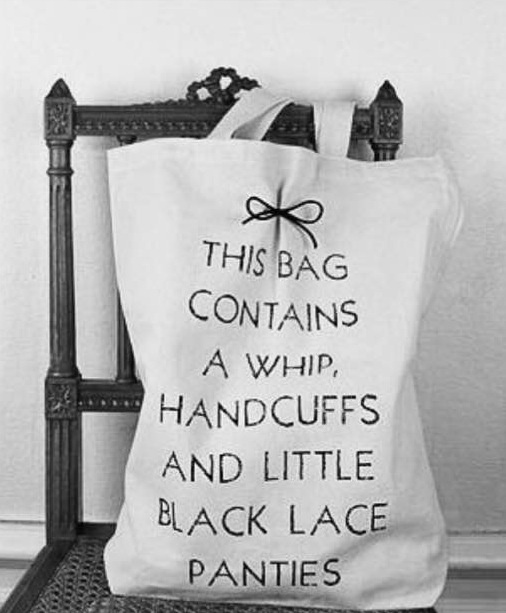 (It’s just an internet image, which is why I’m prepared to reproduce it here.) Anyway, we’d called it off, but ended on friendly terms, so I thought that was an encouraging sign: she missed me and wanted to pick up where we left off. I felt very cheery. She’d expressed some interest in the leather, semi-flexible instruments, so I sent her this: 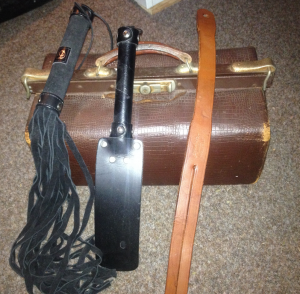 “Have case, will travel.”

Anyway, she sent me another message, which went, approximately, “WTF? Nice to hear from you, but why you just text me? & why that?”

So I realised she’d been texting some other guy, and she’d accidentally sent the picture to me. She’s the sort of girl who’d be horrified to realise she’d done that, so I decided not to embarrass her by explaining. (She doesn’t read this blog). I just apologised. Rush of blood to the head, or something, I said. So there you are.

2 thoughts on “Back to work: and Freudian fingers on the Iphone”