When I arrived in Italy, I wrote off a car. It was the first time I’d driven a right hand drive vehicle. I was following a guy who was showing me the way to the castle. 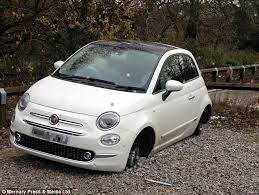 But though I’d said he should go slowly he set off at a pretty fast pace down narrow, winding back-country roads. I was trying to be careful by keeping to the right side of road.

Anyway, I managed to catch the tyre on a tree, and the rubber flew off and the car dropped onto the rim. The chassis was absolutely undamaged. It was just a glancing clip that took off the tyre.

Life being what it is, this happened in front of a carload of cops, carbonieri munizipale. Though at least they took a look at it, decided I hadn’t broken any road rules, and fucked off. Anyway, I’ve listed the extenuating circumstances, but the fact is, I was at the wheel and it was my fault. 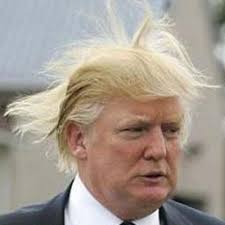 A complete idiot and incompetent

The thing cost me 900 Euros. Worse, it took a huge chunk out of my self-confidence. I don’t like feeling a complete idiot and incompetent, and yet that was exactly the way I was feeling. A man, in particular, isn’t supposed to make mistakes like that.

I know that’s stoo-pid, but it’s what I was taught growing up. And I’d never had to confront that part of my upbringing before because I’ve never hit anything with a car before. So I felt an idiot, and I felt unmanned.

Then my love arrived to join me. She’s a good girl and my support, and I need her. So I got my shit back together.

But it reminded me forcefully of another fact about domming. Sickness will leech away the energy and the certainty of will that makes me able to do it. So will considering myself to be an idiot. 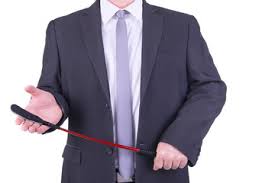 A dom, faking it. As we all do

A dom is supposed to have his or her shit together. She or he is supposed to be competent, and therefore reliable and trustworthy. I don’t think my girl felt the worse of me, but I did. It took real focus to lift myself up to the psychological state in which I could could dom.

We doms need certainty that we know what we’re doing and are competent. So, therefore, doms should not be idiots.

2 thoughts on “A dom should not be an idiot”