The legendary and wonderful Molly was a bit irritated by my saying that, in one sense, submission is simple. See  here.

This isn’t another instalment in an argument. Peace has broken out. I love and admire Molly, and she thinks I’m sort of ok.

I meant that obeying an order is usually simple physically (psychologically is a whole different question). Therefore a dom may say his or her order is “simple” to obey. While deliberately ignoring how far from simple it is, in psychological or political terms, or in any way other than physically.

That is, a submissive doesn’t need to be an Olympic athlete to bend over a desk. But there are many other reasons why that may be difficult for the submissive. When the dom says it’s “simple”, he or she is deliberately ignoring a lot of complicated things,

What’s worse, the dom is ignoring those psychological truths for fun and sexual pleasure.

But being put down a little can make the scene hotter for some submissives, so things like “you silly girl” get said. Sometimes what a dom says, in the heat of the moment, is intended to create a scene and make it sexier. When we’re doing that, we are not on oath.

Anyway, I want to explain why the stories in this blog are written the way they are. 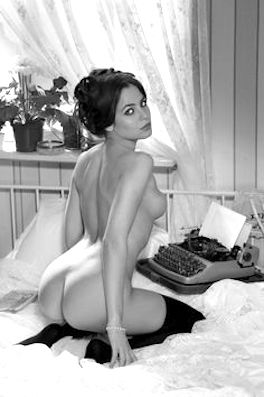 The first issue is that almost all of what I write in this blog is based on things that actually happened. I’m only one of the people who took part in that experience, so there’s a whole story or side of a story that isn’t told.

There’s always at least one woman involved in the story. Sometimes there might be two or three perspectives on my actions as a male dom. But I can only write as me, and what I did and what I saw, heard and felt.

An observant dom learns a lot by paying attention in a scene, but it’s still not telepathy. The submissive is another person, with their own thoughts and feelings. 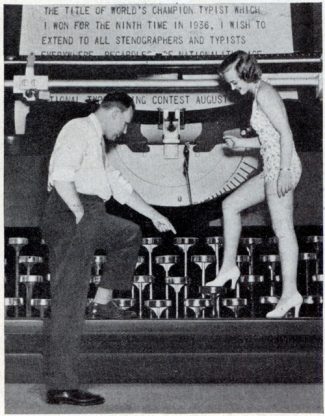 1 I have to preserve their privacy. She (or they) shouldn’t be identifiable, not even by people who know who I am. I change things, cunningly, to make sure that people, sexual partners in particular, preserve their anonymity. I can’t give an example of what I do, for obvious reasons, but sometimes I’m pretty damn clever about that.

2 I should write about the information the woman or the women gave me about what she/they thought and felt about what was going on.

In writing that, I should always respect those women as people, sexual human beings, and never write about them as male fantasy figures. Though I should write about how sexy they were/are, and the pleasure they gave me and (though it sounds immodest even to mention it) the pleasure I gave them.

3 I should not presume to speak for them. If a woman came, I can say that she came. If she said something nice to me, or critical, I can tell you that. But I can’t presume to get into her mind and tell you what she thought.

I can report responses, actions, things said by the submissive. i try to do that in a way that gives a real sense of both her and me, and makes it reasonably clear what she thought, in general terms. That includes when she was thinking I’m being an idiot, which i try to be honest about. 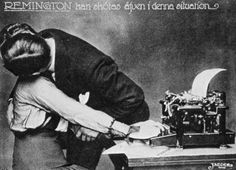 So I’ll write about her words and sounds and movements of her body, which say a lot, but I ain’t no ventriloquist. And she ain’t no sock puppet.

So in this blog you get bits of my inner monologue, but not of hers. To me, that silence is an act, or omission, of respect.