I’ve spoken my eulogy. My father has been cremated. His descendants and their lovers had the wake. A very Irish wake. I’ve recovered from emotion, also alcohol poisoning. And now I’m home, and dead tired. 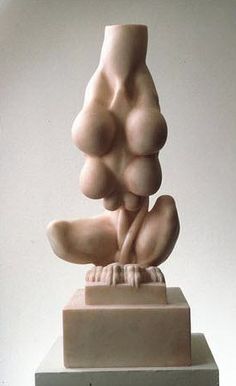 I drank most of a bottle of Cointreau with a brother I used to be close to. He was twelve years older than me, and when I was a boy he was easy with people, and especially with women, in ways that I’ve never quite managed. I hero-worshipped him.

I borrowed from him and got better at talking with women. That was at least partly because of sex, though sex with women wasn’t the only reason I’ve always preferred women to men. What they say just tends to be more interesting, at least to me.

They seem more likely to talk about what’s really going on. And to be less hidden, and less competitive. Though I suppose women compete with each other and not so much with me.

That thing about competitive speech may be the reason I know a fair number of women who prefer the company of men to that of women. Even some lesbians. 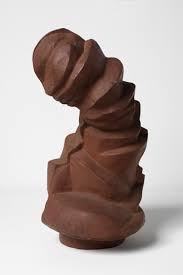 I still haven’t got all that good at talking to most men, partly because a hell of a lot of men talk about sports, real estate and other stuff that bores the shit out of me. No doubt it’s also partly because I don’t fancy men, so I have less incentive to be close to many of them.

Anyway, my brother and I managed to get our closeness back. That was good.

I never understood why he stopped communicating with me. It wasn’t a quarrel, and nothing dramatic happened. He just withdrew, and when I tried to reach out he’d let it fall flat.

I mostly blame myself when things get weird inter-personally, but it must have been something going on with him. He withdrew from a lot of people outside of his own family at that time.

But we’re men. We enjoyed talking again. But we never talked about that. Anyway it’s good that’s over and we’ve started again.

I’ve spent a while with death. 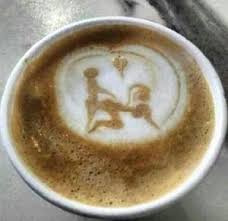 I feel a great need to follow my heart and be involved in sex. My girl is still a long way away. But the time when we will close in on each other – in an Italian castle! – is getting closer.

I want to be naked and in her arms and in her. I want to feel her arms and her cunt around me. As well as other parts of her body. I want us to melt and dissolve and merge. While still pumping and pulling and wresting for each other.

The life force may not be exactly the same thing as sex, but sex is its avatar. It’s how it shows itself to the world.

11 thoughts on “Wicked Wednesday: Death is not life”