I’ve got a novel that I expect to have finished and on the market by the end of this month. One of my beta readers said it was “like Ben Elton, but with explicit sex”. I’m happy with that as a genre.

I don’t want it to be marketed as “erotica with comedy elements”. I’d rather it was “an extremely sexy comic novel”.

Though, of course, I want it published, and once I have a publisher I don’t care if they market it as “the best thing since Nigella in the Kitchen“, so long as they give me money. 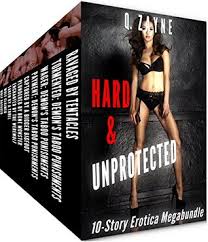 On the other hand, I expect that no one buys that stuff, so perhaps it doesn’t matter. Nice try, is all.

Anyway, the other thing that struck me was the amount of anti-condom messaging, where one of the hot bits for the intended reader (the target audience seems to be women) is the bit where the male lust object tells the heroine that he’s going to fuck her hard, without a condom.

I wondered what the hell that was about. Here are my three guesses.

“He pushed her down and as her legs sprawled apart, helpless from her own wanton desires, with one powerful, masculine lunge he exposed her to STDs and unwanted pregnancy.”

This is not hot, to me. But obviously it is for a lot of people. I’m not being a snob and I’m not mocking. I genuinely want to understand this genre. 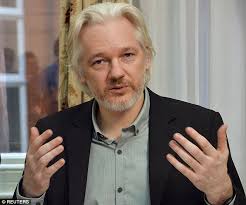 One other point, since we’re talking about condoms.

If you get sexual consent by agreeing to use a condom, and then don’t use a condom without informing your partner, the law on obtaining consent by deception is clear in pretty much all jurisdictions in the world.

If you do that, you’re a rapist.