There’s been a major break-through in the UK’s frankly insane and stupid censorship laws. 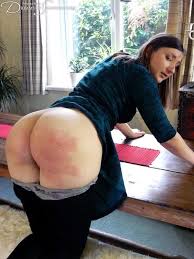 These marks were, technically, unlawful in the UK. Not inflicting or enjoying them, but showing them. Shades of “hide your shame, woman”

For example, if Theresa May and Jacob Rees-Mog, say, were to film themselves having consensual sex and release the footage to the internet, I’d think that was yucky. I’d find it repellent if I saw it. However, I don’t need the law to fix my problem. That’s easily solved by not seeking out images that I don’t want in my brain. I’d avoid seeing the May-Rees-Mog tapes, which is easy to do.

So, what are the changes?

Obscenity lawyer Myles Jackman, who has campaigned for these changes for a number of years, said that the change had wider implications for the law. He said: “It is a very impressive that they’ve introduced the idea of full and freely exercised consent in the law. Even for people with no interest in pornography this is very important for consent and bodily autonomy.” 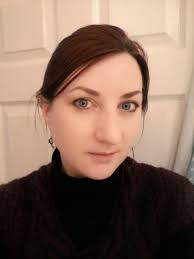 It means, incidentally, that one of my own books, that had been legally problematic – because I described a consensual caning that left welts that lasted a few days – can now be published in the UK. So, even though I don’t live in the UK, I am significantly better off as a result of these reforms. I’m not the only one.

Acts that were banned that can now be depicted include: 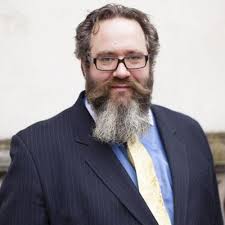 Myles Jackman and Pandora Blake both worked hard, sometimes under huge stress, to get this change through. We owe them a huge debt of gratitude, and admiration beyond all measure, for sticking to this cause and ultimately winning it for all of us.

I dare say non-kinky civil libertarians are pleased too. Because government control of public speech always – always – begins with speech about sex. But, unless the censorious forces are stopped in their tracks, it never ends with sexual content.

And every country affects every other country, so this has world-wide significance. I’m living in Australia, also Antarctica, and this victory in the UK means that similar, chilling, legislation is less likely here.

So thank you, with respect and admiration, to Pandora Blake and Myles Jackman!