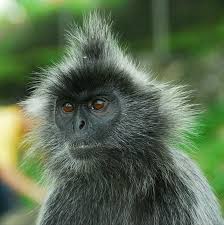 Republican Party presidential candidate Donald Trump is damaged beyond repair, though I see no reason why the Democrat campaign shouldn’t keep kicking that ass now that he’s down.

I’ve never once thought he was likely to win the election, but until now I didn’t think think Clinton was going to score a landslide win. But two things are clear.

First, the Trump campaign is going to be the ones waving the Republican flag until Election Day, and Republicans will just have to put up with it.

Second, even if the media starts trying to help Trump again, it’s too late to turn this around. This is likely to be the most uneven US election result since Barry Goldwater crashed and burned in 1964. Clinton will take about 51 per cent of the vote, which in Electoral College terms means a shattering landslide.

I’m sure there’s more scandal to come, nearly all of it self-generated, but it won’t be that Trump spanks or is spanked (or whatever) by willing partners.

(I’m not a “who’s your Daddy?” kind of guy, but I have, in the past, been cool with women submissives calling me “Daddy”, at crucial moments, or all the time. I’ve put a moratorium on that. The weird shit with Trump and his daughter Ivanka makes it too off-putting. But like all things, Trump will pass, from politics and memory.) 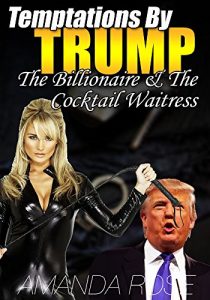 I’m not sure that either are the product of, ah, genuine Trump fans: after all, one of them is over 10 pages long.

Lose the vote by over 2,000,000, and still get to be President. There are questions to ask about the Electoral College system, of course. But for that even to be possible shows that US Americans are weirder than I can, or want to, imagine.

In the country I’m in at the moment (Australia) they did a poll and found that 15% of Australians would have voted Trump. That seems sensible. Anyway, I’ll leave this post here, to remind me, and allow others to remind me, that I don’t always get it right.