In a schoolgirl spanking story, why does the schoolgirl do as she’s told? Even if she fancies the teacher, or she’s interested in exploring sexually, the story makes it a point that at the moment she’s made to undress she’s usually embarrassed and humiliated, and – even if the story says she enjoys the hand spanking – she’s afraid when the teacher brings out the paddle or the cane. 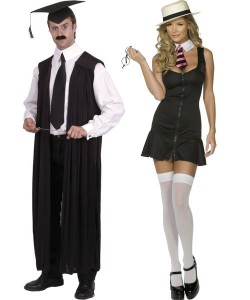 The stories work by having it both ways. The schoolgirl usually attracts the attention of the disciplinarian by being bratty, or lazy, or cheeky: after all, she’s a “naughty schoolgirl” so she’s obliged to. And she hay have set out to attract that attention. So you have an element of choice: the schoolgirl initially takes the lead, and makes the story happen.

But once the teacher is interested, and she’s all a-tremble in his office, she doesn’t have any choice any more.

There may be some dialogue about that. “You – you can’t cane me,” she says. “Oh yes, I can, girl, and I certainly will,” he replies.

He points out that the school has legal powers (maybe it’s a reform school) to use corporal punishment, or that her parents have signed over the right to punish their daughter to the school, or that the schoolgirl herself has signed some long, small-print consent form that she never bothered to read at the time. 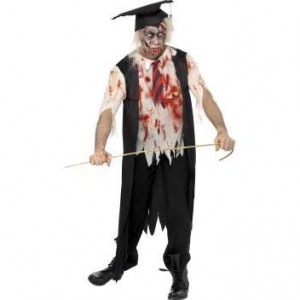 And that’s no choice because she’s got no money, her parents would only send her somewhere even worse, and she might (if it’s a reform school story) go to prison instead.

There is no choice: it’s a non-consent scenario.