I know there are relationships where one person gives another disciplinary powers but no other rights. There’s to be no direct sexual contact. The disciplinarian can touch the person getting punished on the buttocks, but shouldn’t touch his or her genitals. Those relationships are supposedly non-sexual. 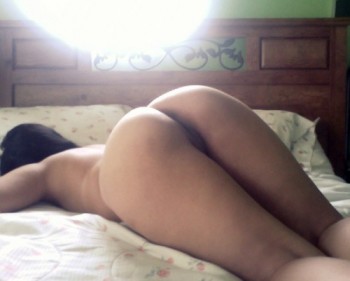 That’s just the physiology of it. The passion and intimacy involved in giving discipline or submitting to it is too intense, too personal, to be non-sexual.

As a side-issue, that’s one of the things I’ve never been able to understand about corporal punishment in schools in countries, like Saudi Arabia and the United States, that still haven’t banned it. What kind of a parent would let a strange adult enact dominance-submission rituals with their children, and then beat these children’s hands or buttocks? Are those parents insane?