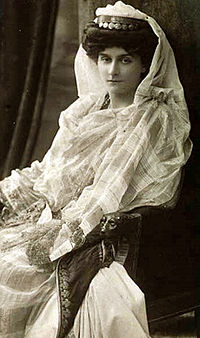 Marie Bonaparte. Grand-niece of the Emperor. Mad as a meat-axe. Ultra-orthodox Freudian.

I’ve finished Between the Lines, revised, final edition! This involved, among other things, going through and making sure all the footnotes are correct.

The last footnote I verified concerned the amazing mobile clitoris of Marie Bonaparte, grand-niece of Napoleon.

Freud’s disciples followed him in focussing on the problem of ‘masochism’. After all, if you think masochism causes Nazism, as Freud did, then you’re bound to pay it a bit of attention.

They’re as eccentric a line-up, in their various ways, as the Medieval Catholic saints.

Marie Bonaparte for example, great grandniece of the Emperor Napoleon, had such faith in the doctrine of female masochism that she “discovered” the masochistic ovum. 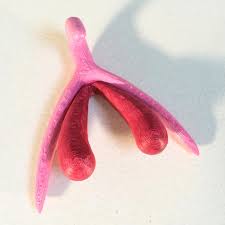 Clitoris, getting the hell out of Marie Bonaparte’s way.

In one of the more amazing demonstrations of faith that any disciple has ever given a cult leader, Bonaparte had her clitoris surgically relocated closer to her vaginal entrance, so that she complied with Freud’s directives on the superiority of vaginal orgasms.

She needed another operation later, to fix the mess made by the first operation. Her Freudian wound never healed.[i]