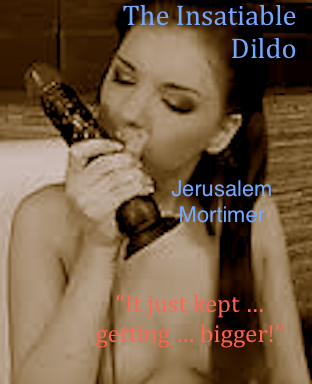 Er, not actually a real book. But it you want it, I’ll write it. For food.

I used to place stories in magazines and anthologies. I had one in Playboy, once. I’ve never actually seen it because they forgot to send me a copy. (Also, they chopped out 1,000-odd words, and I sulked.) But the money was real, generous and much appreciated.

Then I got involved in political activism, and it became a bad idea to keep publishing. I don’t care much about political parties. I put my energy into campaigns for political and legal changes about unemployment, homelessness and domestic violence, for example. It’s what government does that matters.

But it wasn’t a good idea to have a guy who worked with the male children of women victims of family violence write stuff about tying up and spanking girls who enjoyed being “bad” and its consequences. There’s a huge difference between a pink bottom acquired willingly and joyously, and a black eye acquired in out-of-control terror.

But anyone working for Rupert Murdoch (spit) and his media empire, for example, would pretend to be confused by that difference and use it to discredit any cause I was associated with. And when I wasn’t writing about sex I was writing about a world in which everybody broke the law – especially but not only about drugs – routinely, and the cops were experienced as violent, corrupt thugs.

So I worked on what I thought was important and I shut up. I’ve achieved some social reforms, one major one and a few minor ones, and people are better off because I did that.  But I’ve served my time now. I’m back to writing and, more importantly, publishing, for money. 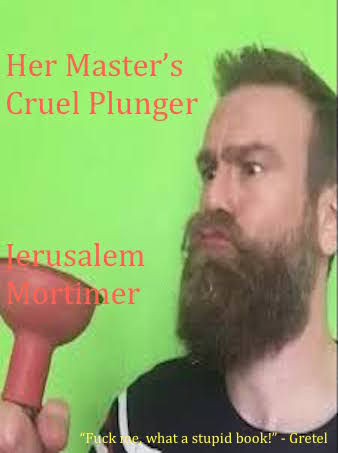 This, on the other hand, is absolutely real

But I have other work that can emerge in e-form. So I’ve registered on Smashword. There’ll be a story available for sale in a couple of days. Look in if you feel like it. Even buy it!

Yeah, I know. As a salesman I absolutely suck.

My Smashwords page, for what it’s worth, is here.

2 thoughts on “Jerusalem Mortimer soon to be on sale!”