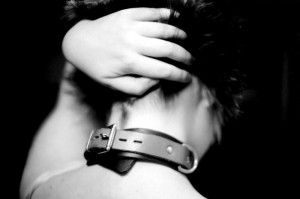 She turned out to be beautiful. She has a lovely neck, as you can see, but there’s a pretty face on the other side of that photo.

I replied to say that was fine, that it had been a pleasure to meet her, and that I wished her well.

A few months later, I noticed that someone else had stolen her picture, and was using it in her own profile. I considered alerting her, but I’d told her she wouldn’t hear from me again if she decided not to get involved, and I decided to stick with that.

But her photo is. It’s taken on a life of its own.