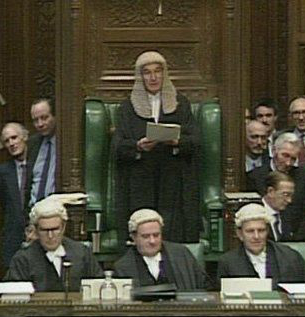 We are powerful guys, and we are Serious 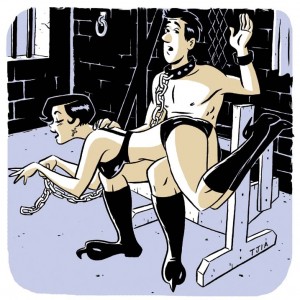 The submissive holds the chain

A dominant may wear lots of black, carry a riding crop and snap out orders, but he or she is still subject to the submissive’s power. In the orders they give, the bonds they arrange and the services they demand, dominants must remain within a range defined and consented to by the submissive.

If the dominant goes far or repeatedly outside that circle of consent, the submissive is likely to end the dominant’s illusory power without notice.