Patriarchy in action? It doesn’t really look like it

Some in the puritanical faction are aware of this, and try to wish it away by waving a sort of verbal wand at it: any “eroticising of power differences” supports patriarchy because, well, because.

One way of testing this is to look at what actually happens in most Western states. 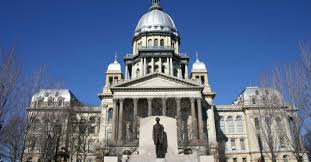 We see that the institutions that do most to promote patriarchy and the subordination of women get encouragement from the state in every English-language-speaking country in the world, as well as most of the non-English-speaking Western states.

The Catholic and Baptist churches in particular, with their long-standing and still current opposition to having women in leadership roles, and opposition to women having control of their own bodies, particularly in relation to reproduction, get extensive funding from the state. That funding comes in the form of direct grants, in the form of tax-free status, in the form of (usually historical) gifts of land, and in the form of favored status when it comes to bidding to provide Government services. 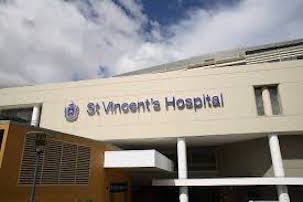 Something that’s not understood by most people is that when Catholic spokespeople talk about providing hospitals the Catholic Church doesn’t provide those services with its own money. Those institutions are 100% funded from government health spending, even though they don’t offer all the services (eg abortion, and contraceptive information) that a publicly funded hospital should be offering.

In many countries the churches have special dispensation overriding laws relating to discriminating against people based on their religious belief or sexual orientation, particularly in employment. 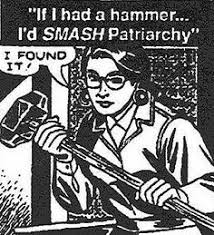