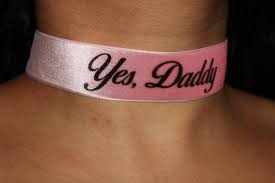 And partly, I think, because we – I think; I’m just guessing, extrapolating from myself – find the gestures and words of consent are sexy in their own right.

The words “I want it”, which are sometimes pronounced, “punish me; I deserve it”, are some of the sexiest sounds in the universe, round my way.

Most governments specify a minimum age at which a young person is considered able to consent to sexual activity. The age varies from one legal system to another. It’s 16 where I live, and 20 where the poor South Koreans live. 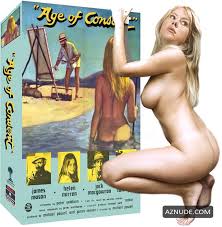 Look, Helen Mirren once starred in a film called “Age of Consent”, and spent a lot of screen time being naked.
So this is a relevant, non-gratuitous illustration. Really!

People sometimes argue for higher minimum ages of consent for various kinds of minority sexual activity. Like there used to be – probably still are, in some places – discriminatory age of consent laws for gay sex compared to heterosexual sex. So that a young woman can use her cunt as she sees fit from 16, while a young man who is gay (also his lover) would have to wait till the young man was 18 before his asshole was legally, um, accessible.

I think the answer is “probably not, not really, in most cases”. But I think the same is true of sexual intercourse, and there are good reasons why we allow kids to make their own mistakes and their own successes, from around that time.

But consequences like rape and, say, a spanking that expands into a serious assault, are already covered by the law: they are illegal regardless of the age of the victim, and therefore not really relevant to discussions about ages of consent. 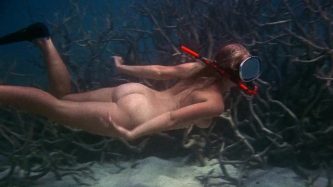 Did I mention that”Age of Consent”  film with Helen Mirren? (Based on a Norman Lindsay novel, it’s a better film than you’d expect from the title.)

I suspect the idea that kinky sex leads to greater harm is partly based on simple distaste for kinky sex, and not on objectively thinking about consequences.

More importantly, perhaps, there are practical objections. There’s no age of consent that fits the individual circumstances of every young person. We have to accept that the law is only trying to set out a general protective principle without stopping young people from experimenting and experiencing.

A government that issued a range of different consent ages for different sexual activities would make lawyers rich but have no effect on what young people do.

Information for young people is the best protection.

This is what I think, at the moment, from first principles. I’m open to argument, either way.