If the launch of Angry Parrots Erotics is successful, the company may take on and promote other authors.

At present Angry Parrots Erotics is an e-copy publisher only, though this may change.

Each book is 40-50 pages. The six books comprise the first three volumes of two series. They are: 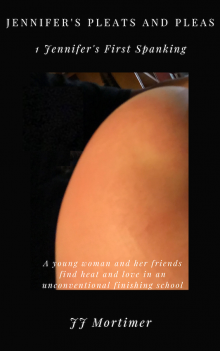 Jennifer’s Pleats and Pleas 2: Chime of the Bellbird

Jennifer’s Pleats and Pleas 3: Trying to be a Good Girl 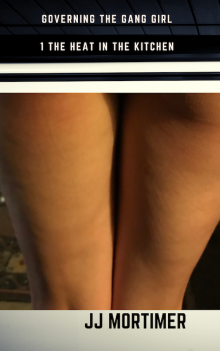 Governing the Gang Girl 1: The Heat in the Kitchen

Further volumes in these and other series will be published on a monthly basis.

It is expected that the launch will an earth-shaking event, comparable to that moment when Wile E. Coyote steps over a cliff edge, realises there is no ground below him and starts to fall.

As seen from above, at the moment the coyote hits the ground the world’s smallest dust cloud appears for a second and then dissipates. Still, it’s a big moment for the coyote. That’s living! 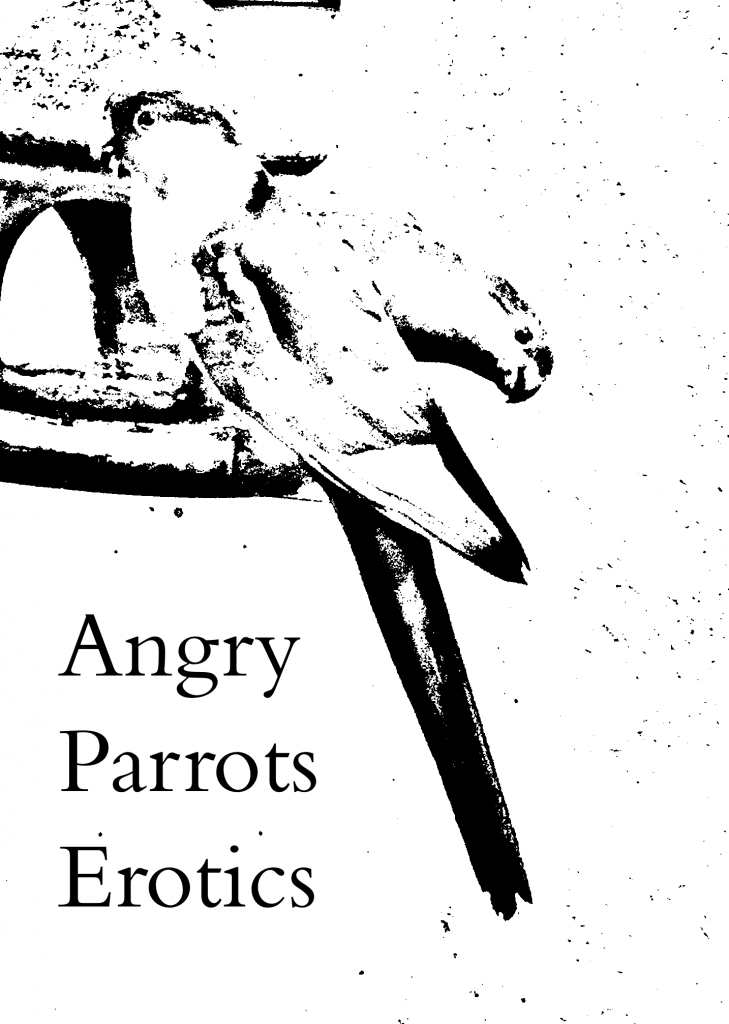